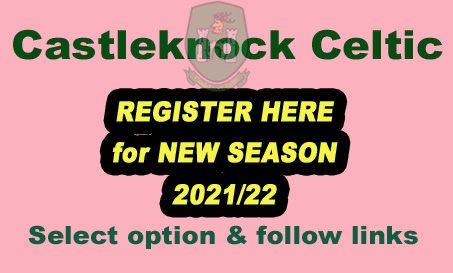 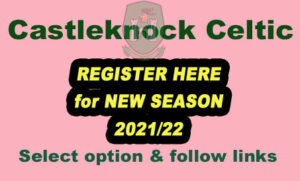 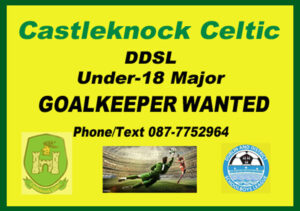 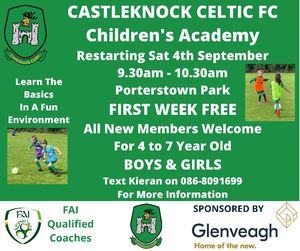 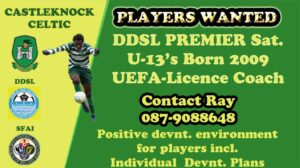 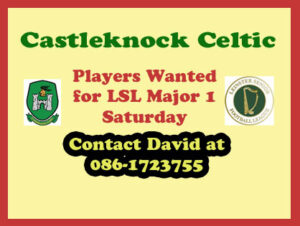 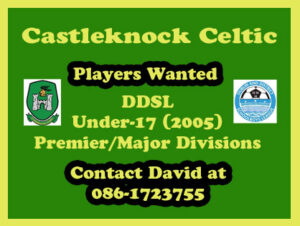 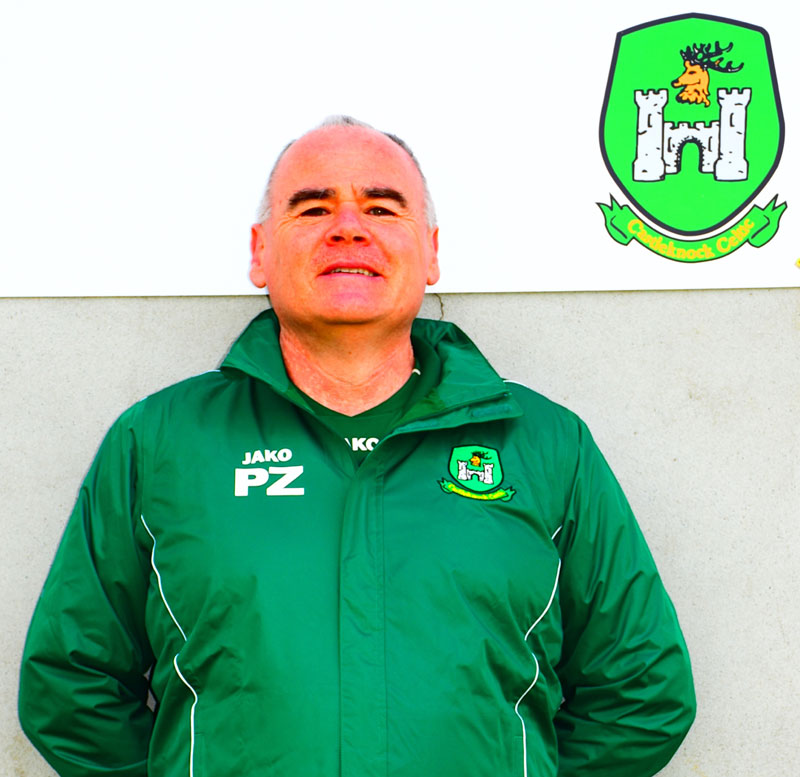 We are delighted to announce that Philip Zambra has been appointed as our SSG Director of Coaching. Philip, who is highly qualified with UEFA B Licence, has huge experience at schoolboy coaching which he has been involved with for over 20 years. Philip has already embarked on his programme to raise the coaching standards across the club, primarily targeted at our small sided teams, managers and players. 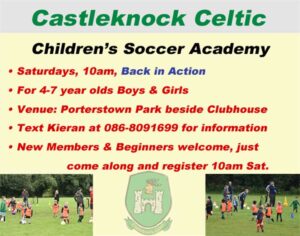 – Register online here – Click
– Or just come along on the day! 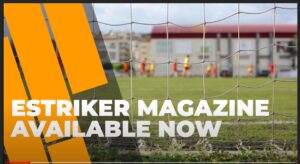